3. For each song that plays, write something related to the theme you picked inspired by the song. You have only the time frame of the song: no planning beforehand: you start when it starts, and no lingering afterward; once the song is over, you stop writing. (No fair skipping songs either; you have to take what comes by chance!)

(So I thought this looked like a cool thing to try, and after having seen Xaviariam do it with Pickles, I decided to do it with Metalocalypse as a whole. As much as I love the show, I don’t really have much that qualifies as metal on my iTunes, so this is going to be a lot of metal people set to un-metal songs, sorry about that. I cheated a little and finished up a sentence or two after the song ended, and did a little basic editing for spelling, grammar, and clarity. I’m especially proud of the last one- I would make an AMV of that if there were enough footage. Rated M for violence, profanity, sex, drugs and metal… what else would you expect? Enjoy!)

Pickles stared at the old documentaries of Snakes and Barrels, of those days where everything was as colorful as the booze and pills made it seem, back before he gave up the Technicolor glam for the black of death metal. It wasn’t that he wasn’t happy where he was, he had fame, acclaim, booze and bitches aplenty. But it was worth it to hook up with the old band, even if just for nostalgia’s sake.

He paused to vomit before he returned to the phone, continuing the message on her answering machine. Fourteen minutes and counting, but it was nothing new. Pickles was notorious for drunk dialing, and his alcohol and phone were always at hand these days, more or less all that could be depended on. Strangely, he hadn’t known that he had maybe fallen for this girl until he he left a rambling message on her phone, drunk out of his mind, telling her so. But if need be, he could blame it on a blackout. He always did. And maybe that was why she had long since stopped answering.

Murderface hadn’t told anyone where he was going. If anyone asked, he would have told them to fuck off, would have flipped them off and given them his best intimidating glare. But no one had asked, so it didn’t much matter. His grandmother was off at bingo, the fat cunt, and his grandfather wouldn’t have asked even if he could have. So he had snuck out to the cemetery, finding the headstones, seeing his parents’ names, the epitaphs careful not to mention the circumstances of their demise. Him. He pulled out his switchblade and notched up the headstones, his father’s mostly, and this kept the emotions at bay.

Everything in his body was fucking twitching, itching, shivering, as he stared over the edge of the bridge. A film of ice had formed over the edge of the water, and he couldn’t stop laughing. When Tony and the rest of the band found him, they thought that it has been a suicide attempt, but that had just made him laugh harder. If they had heard the itching in his head, and how fucked up their ignorance sounded against that itchy dope-fueled sound, they would have known how fucking funny that was. He was killing himself, but the bridge was not how. The drugs, the music, the mindless destruction of self- this was how. Pickles didn’t need no fucking bridge to burn out, as bright as his hair against the icy sky.

5) The Build Up: Kings of Convenience (Skwisgaar, modern day)

Skwisgaar had never much had to actually seduce a girl before. Mostly, they just threw themselves at him. He was a god, after all, and just by going out and performing, they were all over him like bitches in heat. Part of him wished that it had been harder…  Follow link for complete posts. Thanks for this superlabelgirl. 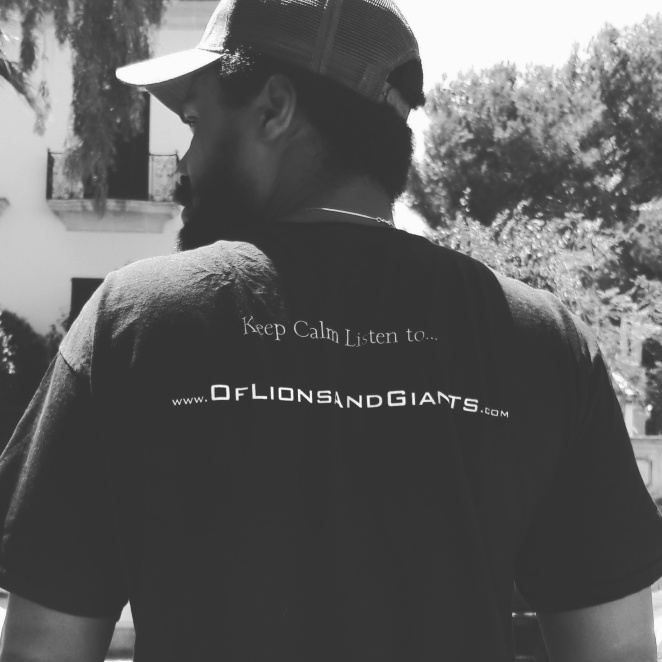